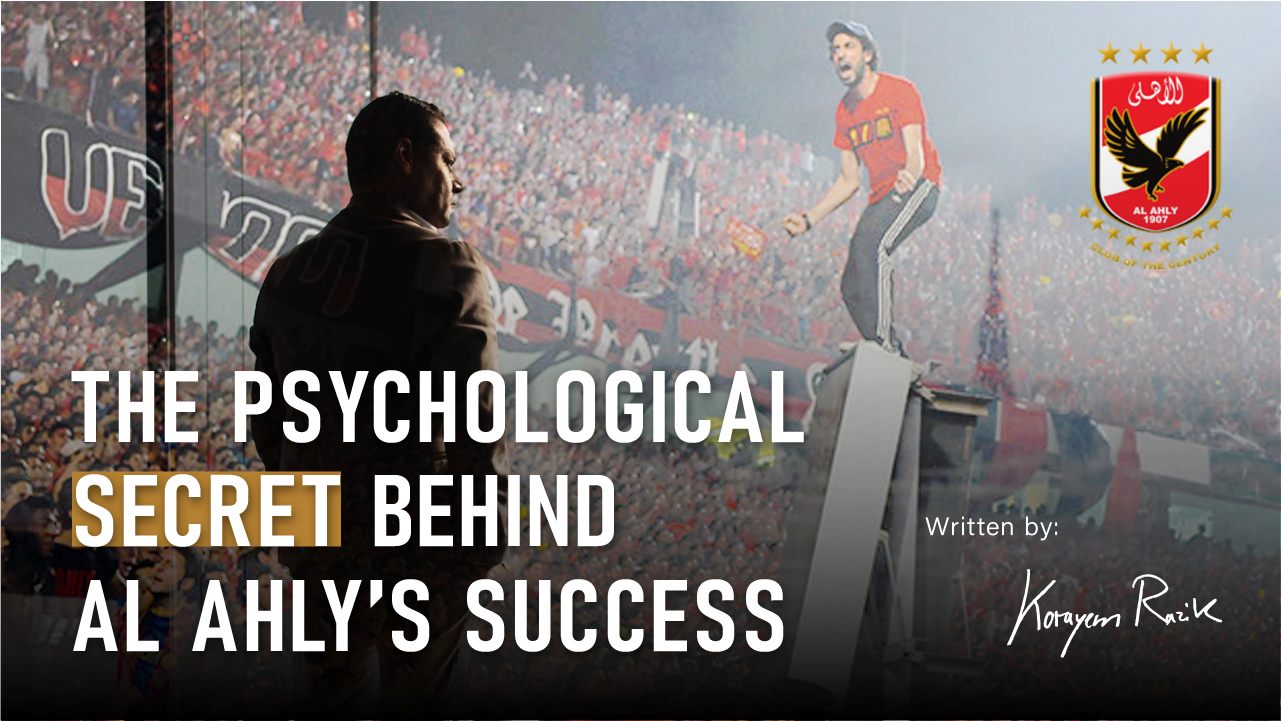 Did you ever wonder why there are clubs that are consistently winning?

For example, why is Bayern Munich in Germany, Al Ahly in Egypt, or Real Madrid in Spain winning most of the time?

In international competitions, the club has won a record 10 CAF Champions League titles, a CAF Confederation Cup, a record eight CAF Super Cups, a record four African Cup Winners’ Cups, an Afro-Asian Club Championship, an Arab Club Champions Cup, an Arab Cup Winners’ Cup, a record two Arab Super Cups, and has won three bronze medals in the FIFA Club World Cup. With 24 continental titles, Al Ahly is the most successful football club in African history and was voted by CAF as the African club of the 20th century. The club’s international trophy haul is the second largest in world football, behind Real Madrid.

And now to the story behind the success of Al Ahly:

Al Ahly is called the fourth pyramid in Egypt because of their trophies, and that’s not just because of the perfect leadership, vision, great players and system. I went inside the club – the players’ dressing rooms, players fitness rooms, and facilities. My dad is one of the biggest fans of Al Ahly, and he has passed that over to me. I have many friends who played in Al Ahly and are now big leaders there. I still watch all the Al Ahly matches although I don’t live in Egypt anymore.

But why are we mentally and psychologically so attached to it?

What is behind Al Ahly Club’s success?

After digging, reading, and researching, I have discovered the answer.

It is a self-fulfilling prophecy

Let me explain first some expressions and give you some facts from international studies to make you understand that expression:

And now back to Al Ahly:

There is an idea in each player’s mind in Al Ahly from young to old: “we are the best, we are the heroes, we are the masters of football in Africa, and we will win every championship we enter.”

Al Ahly leadership is giving the players and the trainers and staff all they need to achieve this. But still, they are also working with all circumstances and make sure to bring positive wording for the team towards the self-fulfilling prophecy in training, media, occasions, and conferences.

The same affirmations that Al Ahly players know are that the fans believe in them and say it in their songs to the team in the stadium. Every fan of Al Ahly believes that the team will win. Every reporter in the stadium and around it thinks the same. But you know what? Also, the team playing against Al Ahly knows that Al Ahly will win in the end.

You wanna know how that reflects on Al Ahly?

Al Ahly scored in this period in the last minute and after the official time of the matches 103 local goals, both in the League (93) and Egypt Cup (8 goals) and the Egyptian Super (two goals).

On the African level, Al-Ahly scored 23 different goals in this period in the African Champions League (18), the Confederation (3), and the African Super (2). In comparison, 3 goals came at the level of the Arab Championship.

Al Ahly has a great history, values, understanding, and system. Their leadership exhibits an excellent knowledge of how the people’s minds are functioning and how circumstances can work for their success.

This is why I believe Al Ahly will always stay up in the skies and have one success after the other.

I learned a lot in my life from Al Ahly, but the most important thing that we all should learn is using the self fulfilling prophecy in the right way:

PrevPreviousPlease don’t call me a life coach
NextHow to empower yourself to forget someone who hurt you?Next 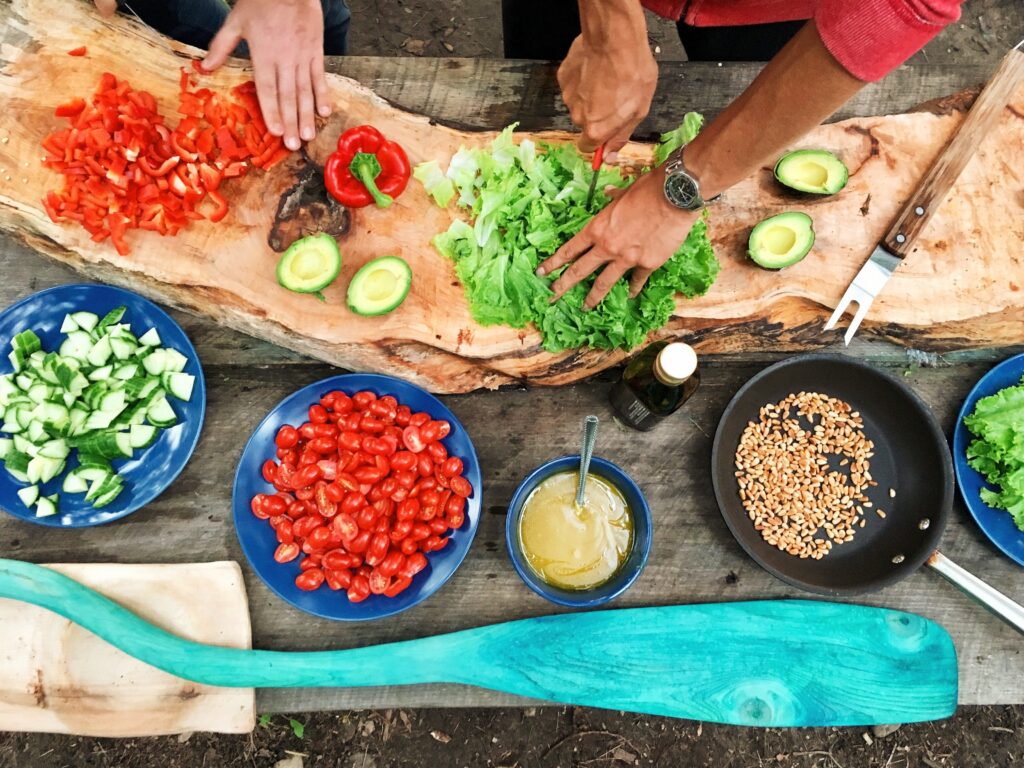 29 foods that boost your happy hormones

Why is nutrition the most important tool which will make you love life and have a happy life? A healthy diet helps us fight & 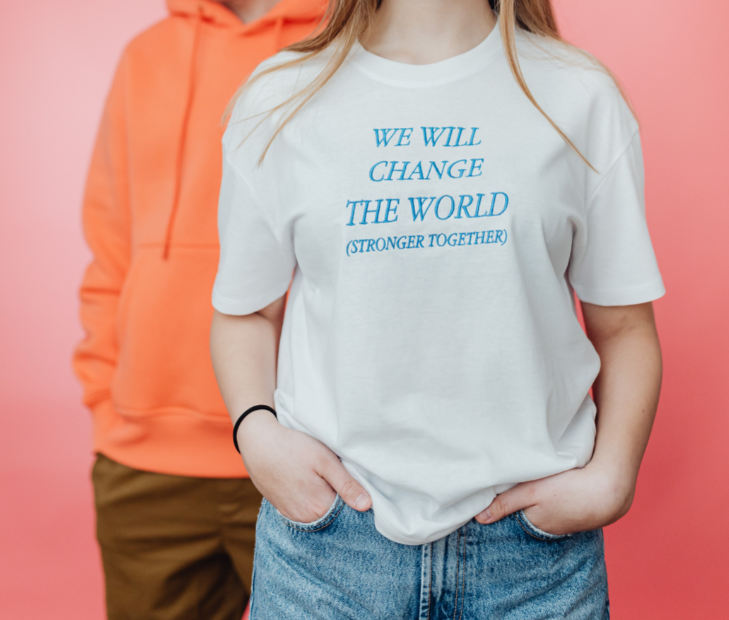 Why could the way we dress help us improve our mental health?

I am personally very into fashion and wearing things that are not mainstream; I like to wear unique items and send messages through my clothes

Do You Want To Boost Your Life?

drop us a line and keep in touch 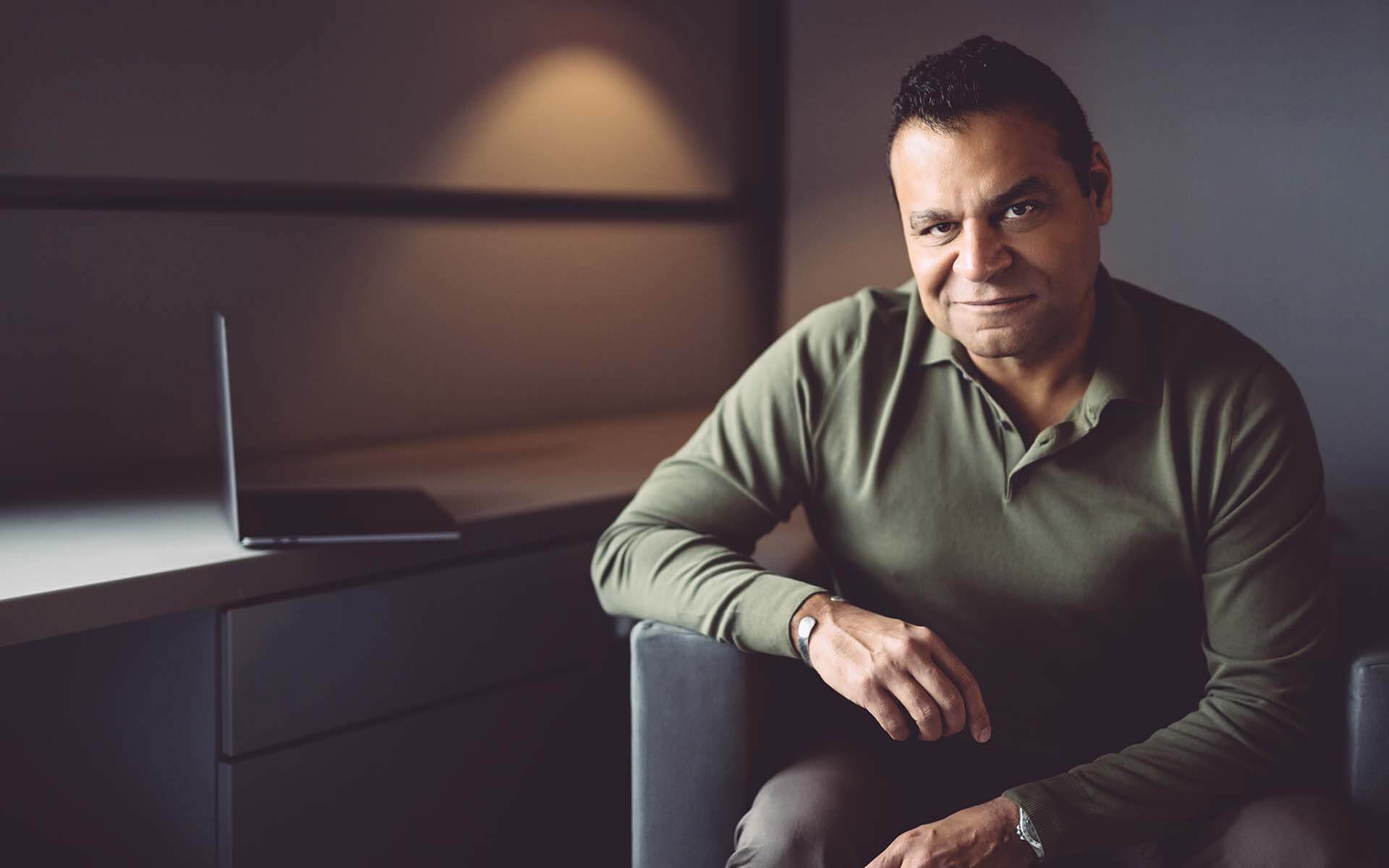 This website uses cookies to improve your experience while you navigate through the website. Out of these, the cookies that are categorized as necessary are stored on your browser as they are essential for the working of basic functionalities of the website. We also use third-party cookies that help us analyze and understand how you use this website. These cookies will be stored in your browser only with your consent. You also have the option to opt-out of these cookies. But opting out of some of these cookies may affect your browsing experience.
Necessary Always Enabled
Necessary cookies are absolutely essential for the website to function properly. These cookies ensure basic functionalities and security features of the website, anonymously.
Functional
Functional cookies help to perform certain functionalities like sharing the content of the website on social media platforms, collect feedbacks, and other third-party features.
Performance
Performance cookies are used to understand and analyze the key performance indexes of the website which helps in delivering a better user experience for the visitors.
Analytics
Analytical cookies are used to understand how visitors interact with the website. These cookies help provide information on metrics the number of visitors, bounce rate, traffic source, etc.
Advertisement
Advertisement cookies are used to provide visitors with relevant ads and marketing campaigns. These cookies track visitors across websites and collect information to provide customized ads.
Others
Other uncategorized cookies are those that are being analyzed and have not been classified into a category as yet.
SAVE & ACCEPT
Powered by